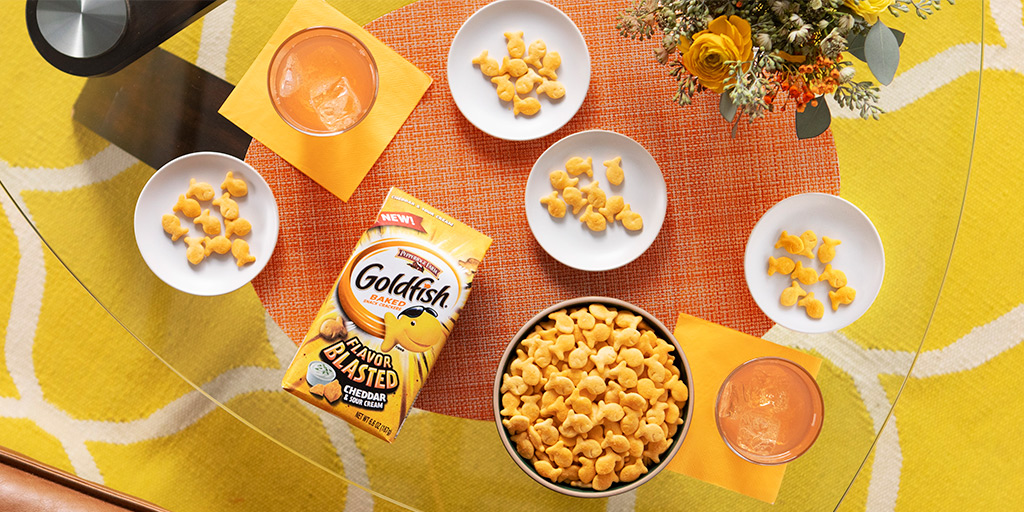 In 1962, Pepperidge Farm founder, Margaret Rudkin, launched Goldfish crackers in the United States, and they’ve been filling the hearts and bellies of kids and adults ever since.

Here are 6 things you didn’t know about Goldfish crackers:

1.) While on vacation in Europe, Margaret visited a Swiss cookie manufacturer that had a similar product, and together they reached an agreement to bring the salty, fish-shaped crackers to the U.S.

2.) Oscar J. Kambly, the original Swiss creator of the cracker, created them as a birthday present for his wife whose astrological sign was Pisces—which is often represented in Greek mythology as a fish.

3.) The first five flavors of Goldfish that were launched were Lightly Salted (Original), Cheese, Barbecue, Pizza and Smoky, and it wasn’t until 1966, four years after the crackers were first launched, that the Cheddar Cheese flavor was introduced. 4.) Willard, Ohio is the Goldfish capital of the world! Our bakery in Willard, a town of 6,000, can produce more than 50 million Goldfish crackers a day.

5.) The Goldfish signature smiley face was added in 1997, and about 40% of the crackers feature the smile! 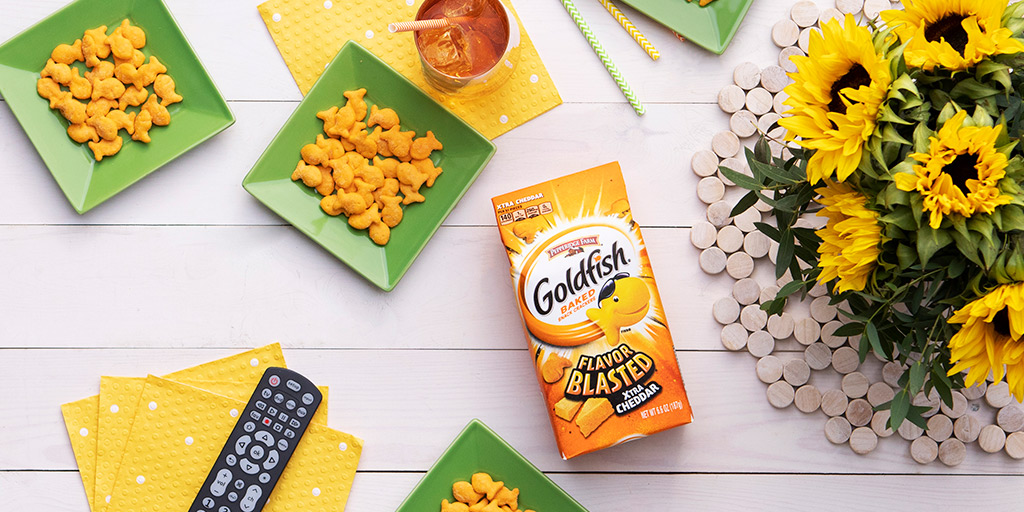 Find your favorite Goldfish flavor to pick up at a store near you.